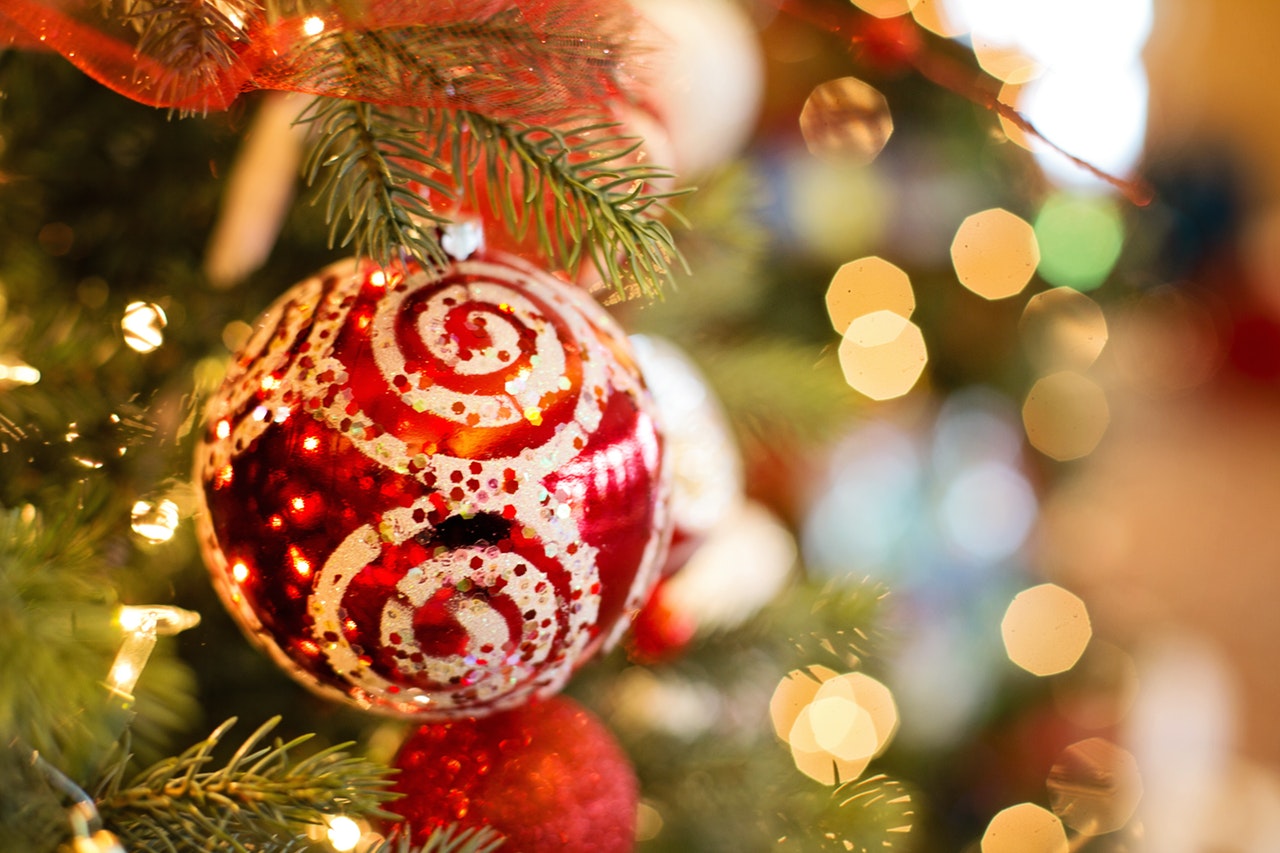 I’m recording this on Thursday, the 20th of December. That means, tomorrow is the Winter Solstice. The shortest day and longest night of the year. Then starting Saturday, the days start getting longer. Man, that’s an exciting day for me. Then I get excited on the Spring Equinox, because that means the days are longer than the nights. Yes, I’m easily pleased. But tomorrow night will be especially cool, because it’s also a full moon. Sadly, here in Buckie, it will be cloudy, so we might miss it. But in other places, the full moon on the Winter Solstice is just plain cool.

I hope you’ve got your Christmas shopping done. I have to go to Liddle’s or Tesco before Christmas. I’m not looking forward to it. The crowds will be insane. Everyone who has waited until the last minute to buy a turkey, or a Christmas pudding will be there rummaging through, in search of a bargain.

Aberdeen, Elgin and Inverness will be absolute pandemonium, as people look for last minute bargains. Oddly, one of my favorite memories of Glasgow, is going to the Barra’s on Christmas Eve at midnight. The crowds were crazy, and the deals phenomenal. It really was a magical place. I don’t know whether or not it’s still the place to be on Christmas eve, but I cherish those memories.

What are your favorite Christmas memories? Do you have some? I know some people don’t. Their memories of the Holiday, are bathed in thoughts of abusive parents, or of alcohol, or drugs, or poverty. Christmas has always been a day of dread, or even fear. I totally understand. I won’t go into detail, but one of the darkest days of my life was a Christmas, many years ago. The hurt, the pain, the discomfort that came with it, haunted the season for years. If I allowed myself, I could still feel the agony of those dark days.

Fortunately, that dark time is long ago for me. And, I promise, those memories, those fears, can become distant and faded. I’m not trying to sound like your counselor or like I’m just preaching like I do on Sundays. I just want to share with you something I know. Something that used to be prominent during the Christmas Season. And it Changes everything.

The Apostle John, says in Chapter 1 verse 14, The Word became flesh, and dwelt among us. The Good News Bible, one of my favorite translations, says it this way, The Word became a human being, and live among us.

I want to kind of stop and think about that for a minute. If you remember last week, John started his Gospel with the words, In the Beginning was the Word. The Word was with God, and the Word Was God. That sounds kind of high brow and churchy to us in the 21st century, but basically, John says, Jesus, The Word, is God. You can’t deny he says that. He’s going to use his whole book to prove it, but he makes the claim. He says it directly, and boldly. I dare you to read the book of John and try to prove that Jesus and his followers believed anything different that that.

It’s a bold statement. Especially in our 21 century politically correct world. But it’s only part of the story. He completes his thought in verse 14. The word became a human being and lived for a while among us.

John is saying, that God became a human being. He didn’t disguise himself. He didn’t just look human. He was human. St. Paul says the same thing later in the Book of Philippians, chapter 2. He says that Jesus, although being in form, God, didn’t consider that something to be clung to, but he emptied himself, and became a human. That’s incredible.

I bet, when you think of God. Yo u think of Him as far off, as some kind of unknowable, maybe even judgemental person, who has know real idea of what your life is like. After all, He’s God. He lives in heaven, surrounded by angels. He can’t possible understand what it’s like to be you.

But the heart of the Gospel is something completely different. God became a man. He experienced the need to have his nappy changed. He knew what it was to be cold, or hungry, he knew what hard work was. He experienced the desire for friends. He knew what being rejected by people felt like. He actually understood what it felt like to lose people you love. He can tell you exactly what being arrested and kept in prison is like. He knows all about how fickle local government can be. He knows what it’s like when you’ve been beaten until you can’t stand up under your own power. And he knows what it’s like to be falsely accused and laughed at. All of the dark things you’ve felt throughout your life. All of the rejection, all of the unfulfilled hopes and dreams.

That’s the Christmas message. It’s a beautiful, romantic story of a baby born in a stable. Of a group of shepherds who came to visit and worship. Of Angels, and wise men, and an evil king. It has all the characteristics of a great movie. But is is much more that that.

Its the story of God becoming a man. To demonstrate his love for us. To show us how to live. How to have hope in a crazy, sometimes dark world.

I can’t speak for you. I can tell you, that my pain took a long time to heal. And that only happened because I surrendered it to Him, to Jesus. I realized that He understood, that He could give me a new start. That the God who became a man, could take my pain and build something new, and marvellous.

Christmas time, is so amazing. It’s a new beginning, at the very heart of the darkness of winter. It’s bright lights in the middle of December. How cool is that. What a metaphor. There is hope in Christmas. At just the right time, a hero arrived. He can, and wants to, give you a new life. The Bible calls it being born again. How appropriate is that?

I’m not going to spend all our times together trying to sound like a TV preacher. But sometimes I’ve got to. God loves you. He loves you so much that he became a human, just like you. And he want’s to make your Christmas, and all your Christmases to come, just like they are in the movies. Full of hope, and joy, and love.

Think about it. Next week, we’ll have some fun thinking about the year end and looking forward to what 2019 has in store. I can’t wait. I hope your Christmas is everything you dream it will be. Don’t eat too much. Or drink too much. Remember to leave some mince pies out for Santa. If you want, stop by the Church of the 23rd at 6:30 p.m. And join us in our Christmas Carol celebration. You’re invited, wanted and welcome. Merry Christmas to you. That’s it from me this week. I’m out.